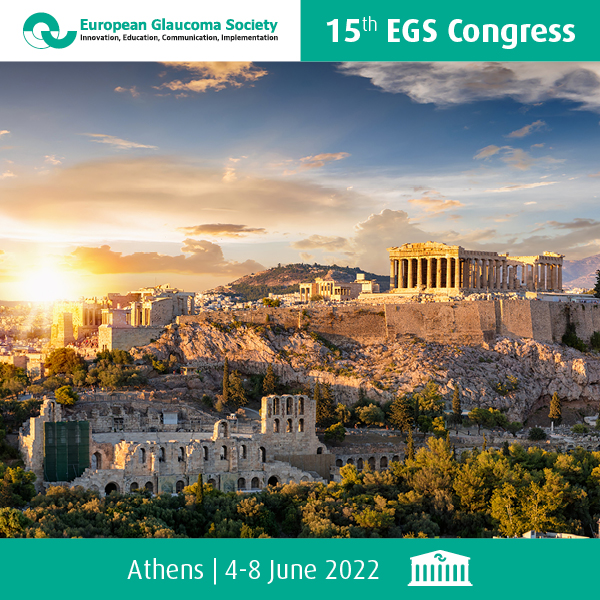 Included in the registration fee

The Odeon of Herodes Atticus – known as the “Herodeon” – is located on the southern slopes of the Acropolis, on Dionysiou Areopagitou Street. Entry to the Odeon is from the pedestrianised Dionyssiou Areopagitou Street, a walkway linking Athens’ main archaeological sites. The venue is easily accessible due to its location in the heart of the city.

Opera: RIGOLETTO – by Giuseppe Verdi
As part of the Athens Epidaurus Festival
Admission by ticket only
EGS has reserved tickets in RED, LIGHT BLUE and DARK BLUE Areas.
Seats are limited – registrations will be accepted on a first come first served basis. Purchase will be guaranteed only if received by Wednesday, 4 May 2022.

Do not miss this unique opportunity!

Purchase your ticket to secure your seat.
Availability is granted till 4 May 2022.

The Greek National Opera’s first major summer production for 2022 is Giuseppe Verdi’s darkly menacing masterpiece Rigoletto, conducted by Lukas Karytinos and directed by Katerina Evangelatos. This
production, which was twice pushed back by the pandemic, will premiere this coming June at the Odeon of Herodes Atticus as part of the Athens Epidaurus Festival.

From 1851, when the work debuted in Venice, right down until today, Rigoletto has won the applause of audiences in their thousands across the world, and has justly been hailed as one of the best-loved operas of all time. With his Rigoletto, Verdi opened a new chapter in his career as a composer, presenting a work with its own distinct identity that was also more open to experimentation, with its sudden shifts between formal melody and dramatic recitative ensuring that the action unfolds at lightning speed.

The story tells of Gilda, daughter of the hunchbacked court jester Rigoletto, and her love for the dissolute Duke of Mantua, who introduces himself to her in the guise of a poor student. To take his revenge on the Duke for seducing his daughter, Rigoletto plots his murder. On discovering her father’s plans, Gilda decides to save her beloved by taking his place and sacrificing her own life.

The Greek National Opera commissioned Katerina Evangelatos –theatre director, Artistic Director of the Athens Epidaurus Festival, and one of the most promising artistic voices of the new generation– to direct this production of Rigoletto. Following on from her first successful collaboration with the Greek National Opera, the contemporary opera Z, Evangelatos is pitting herself against this major work of the operatic repertoire, applying her signature directorial approach with a view to shedding light on the dark and conflicted character that is Rigoletto. The production stars the internationally acclaimed Greek soloists Dimitris Tiliakos, Christina Poulitsi, Dimitris Paksoglou, Petros Magoulas, and Mary-Ellen Nesi.

The Zappeion Megaron is a part of national heritage of Greek civilization, designed by T. Hansen (1874-1888). Evangelis Zappas, a Greek patriot and benefactor from North Epirus, envisaged the rebirth of the spirit of ancient Greece and devoted his life to the revival of the Olympic Games and the promotion of the Αrts. Located in the center of Athens, the Zappeion Exhibition Hall is surrounded by some of the most important buildings in Athens, such as the Parliament building, the Tomb of the Unknown Soldier; the Maximou Palace, which is the official residence of the Prime Minister; the Foreign Ministry, and other public buildings. Nearby are the National Gardens and, opposite, on the side of the Ardittos Hill, the Panathinaic Stadium; Hadrian’s Arch and the ancient Temple of the Olympian Zeus.
The Zappeion offers a unique night view of the lit Acropolis, and is surrounded by over 200,000 square meters of gardens with meandering paths, fountains and dozens of neoclassical sculptures.

Included in the registration fee

Make your stay in Athens unforgettable!

A local information desk at the congress centre will be available for all attendees and their family to help and offer a wide selection of attractive tours with the following schedule:

To prepare your stay feel free to contact the local DMC in advance and quote the PROMO CODE EGS2022 to benefit of their best offers.